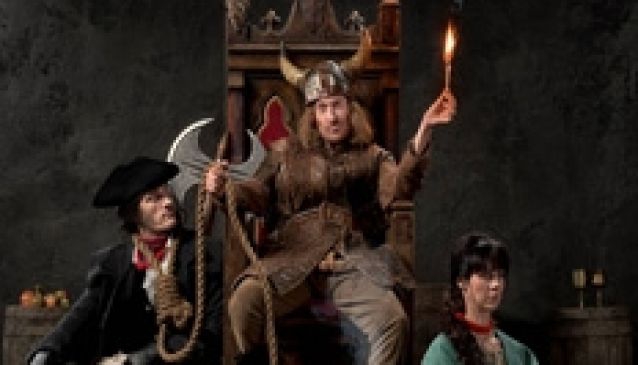 The York Dungeon will re open on Friday 29th March 2013 following a £2 million makeover which has now been completed, this was due to the damage caused by severe flooding of the River Ouse during 2012.

The re vamped York Dungeon will still feature all of the infamous local villains such as Dick Turpin, Eric Bloodaxe and Guy Fawkes as well as other horrible characters from York's horrible history. With new improved sets, costumes and make-up this live actor led performance is 'filled with comedy, Yorkshire stories and 'banter''. This popular local attraction is bound to be a hit with York residents and Tourists alike.

Due to the nature of the experience it may not be suitable for very Young Children.