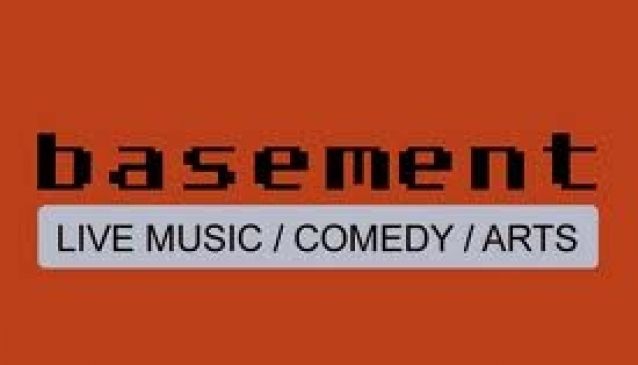 The Basement is popular with York residents and students alike. Providing live entertainment seven nights a week including the regular comedy night - the Hyena Lounge Comedy Club - Saturdays at 7.15 and Sundays at 7.00 in the Basement Bar of City Screen.

The very best national and international comedians perform in one of the most authentic stand-up comedy venues in the country.

Since 2001 City Screen has brought the biggest and best names in stand-up comedy to the fine city of York every Sunday.

Selling out The Basement Bar's 100 capacity venue virtually every week since its inception, the names that have played the club read like a Who's Who of the comedy circuit.

Click here for details of other events happening at the Basement bar in City Screen.

Contact The Basement Events Team on 01904 612 940 or email cityscreenyork.basement@picturehouses.co.uk

All of our providers offer 24/7 support

Create & Share your own Guide to York with friends and family!

Add your recommended places to visit by browsing the website and pressing the icon.

We Are Part of the My Guide Network!